Sir: Bishop David Oyedepo, the redoubtable preacher, took umbrage against the government over a section of the recently signed Companies and Allied Matters Act (CAMA) which warrants the Corporate Affairs Commission to suspend the trustees of an association or a religious body and appoint an interim manager or managers to coordinate its affairs where it reasonably believes that there has been any misconduct or mismanagement, or where the affairs of the association are being run fraudulently or where it is necessary or desirable for the purpose of public interest. By implication, the law regulates religious and charity organisations.

Venting on the law, Oyedepo accused the government of jealousy. He said he knows the “prosperity of the church is making them jealous”. I think, this is mammon speaking.

Over the years, the church in Nigeria has carried on as an agency defiant to secular laws despite earning its sustenance from worldly pursuits. Some barely even pay tax while running publishing firms, hospitals, schools, restaurants and other businesses.

What is baffling is that these churches, which stand against laws seeking to enforce transparency in their business dealings in Nigeria, capitulate to similar regulations abroad. For example, in 2019, the UK Charities Commission appointed an interim manager for Mountain of Fire and Miracles International, the church founded by Daniel Olukoya. The commission hinged its decision on acts of fraud in the organisation.

Also, in 2015, the UK Charities Commission probed Oyedepo’s Winners Chapel International over alleged misappropriation of 16 million pounds. Oyedepo did not rail against the regulatory commission. He surrendered his church to the investigation, and fortunately, his church was cleared of all allegations. No wrongdoing was found. But why is he up against similar regulatory process for the church industry in Nigeria?

In addition, in 2014, the commission appointed an interim manager for Christ Embassy International, the church founded by Chris Oyakhilome. It situated its decision on “serious misconduct and mismanagement in the church’s administration, inadequate recording of its decision-making processes and failure to comply with grant-making policy”.

As a matter of fact, the church in Nigeria has incurred lots of karmic debts over the years owing its trafficking in ‘’ungoverned’’ business pursuits. In 2017, the Financial Reporting Council (FRC) sought to bring transparency into the church business, but the agency’s noble endeavour was resisted and its boss sacked. Not that anyone is alleging that there is corruption in the church enterprise, but all proprietors of such businesses must submit their organisations to regulatory scrutiny.

We want a country where things work but we do not want to be governed by laws. We want to live by our own self-made canons. We conform to the standards abroad when we jet out, but we persist in our “quotidian Nigerian ways” when we are in the country. How do we make progress?

The church holds a formidable place in society. It must be not be found wanting before God and man. 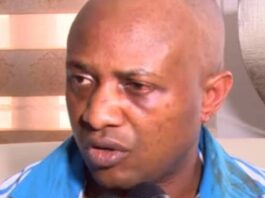 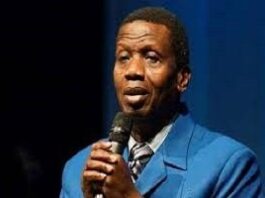 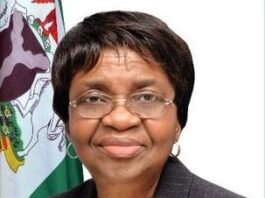